Third time's a charm right? Well it is in my case. This was my third attempt to blog something sweet and I failed on two different recipes already! First I tried making brownies and there was something "off". Kinda greasy and I used the wrong pan for it. I'm not giving up on those as the taste was amazing! With a couple of tweaks those brownies have potential to be epic.

Then I tried making "No Bake Cookies"....and while they were good they weren't something I would be proud to share with y'all. Be assured that whatever I deem blog worthy is something I want you to be motivated to make  😉

Attempt number three is these snickerdoodle bars. I got them right the first time.  No changes needed.....score! The best part is how easy they were to make. They don't require unusual ingredients and most likely you'll have everything in your pantry already. They taste exactly like snickerdoodle cookies but easier to make. For the cookies you have to roll each ball on the cinnamon/sugar mixture and if you don't do it well, you can create a mess and it's very time consuming! Well at least that happened to me when I attempted to make them about a year ago 😉

I hope you make these snickerdoodle bars. Your family will love them!

I'm trying different dessert bars so we can take some camping next week. I like to bring dessert bars because they're easier to share and transport. I'm bringing these for sure and I may be bringing another type. Maybe ones with chocolate. Mmmm chocolate!

Camping is one of those things that either you love or you hate. I wasn't really a camper until recently. As with everything else in life, I'm a late bloomer lol! I like camping because it forces me to get off the computer and get closer with nature, sharing life experiences with the ones I love. It brings our group even closer. This is our second year going camping as a big group and I think this will become an annual tradition. Can you believe I'm already thinking of "Camping 2015"!!! 🙂

Recipe from Cuisine At Home Magazine

I'm Ana! Muy Delish is inspired by my native country Mexico but also by wholesome & healthy dishes.....With the occasional indulgent recipe since it's all about balance right? Thanks for stopping by and I really hope you say hi! Read More…

SEARCH FOR A RECIPE 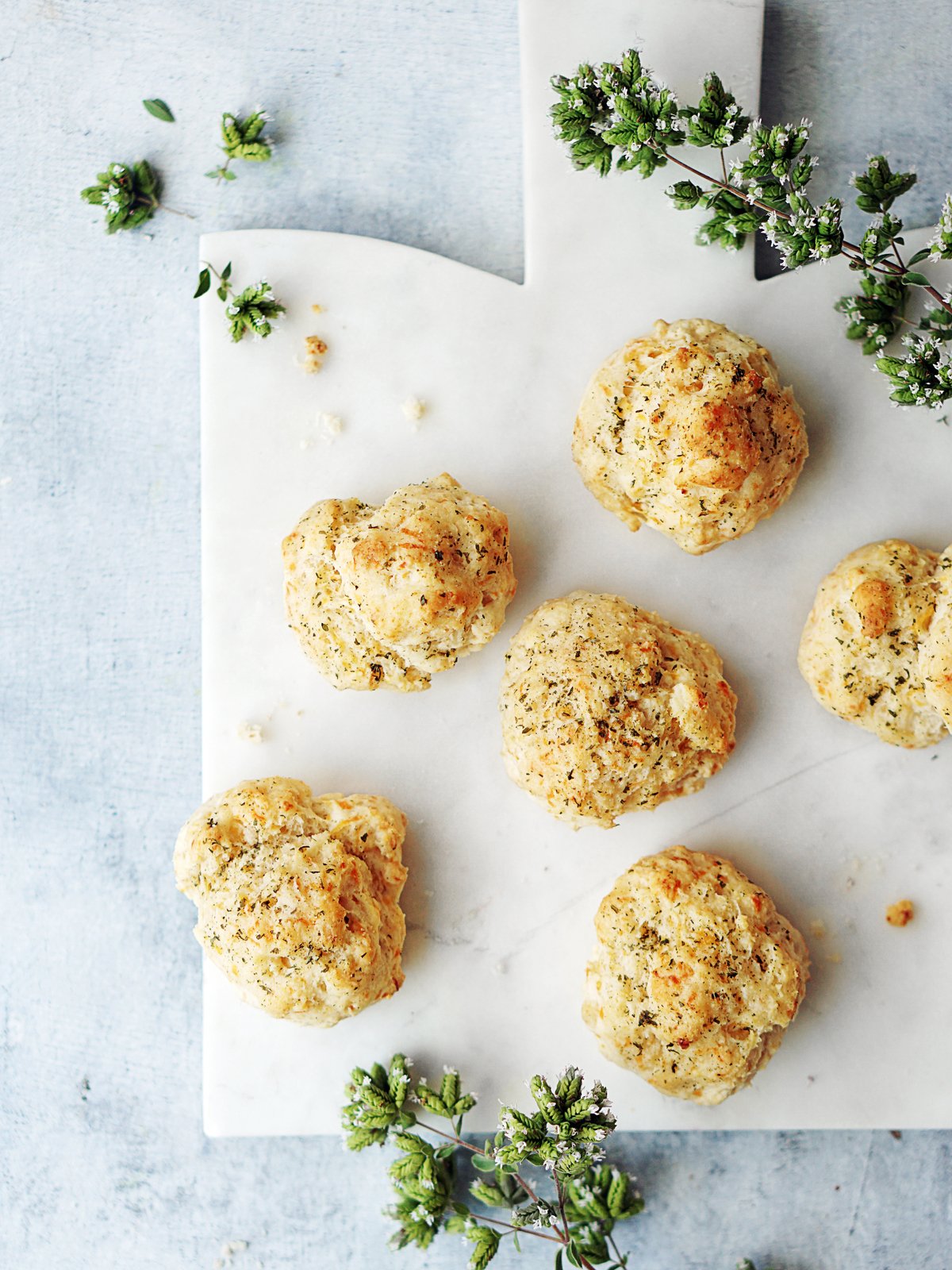 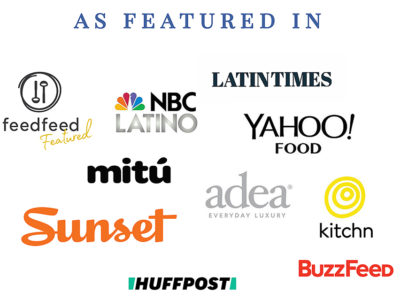